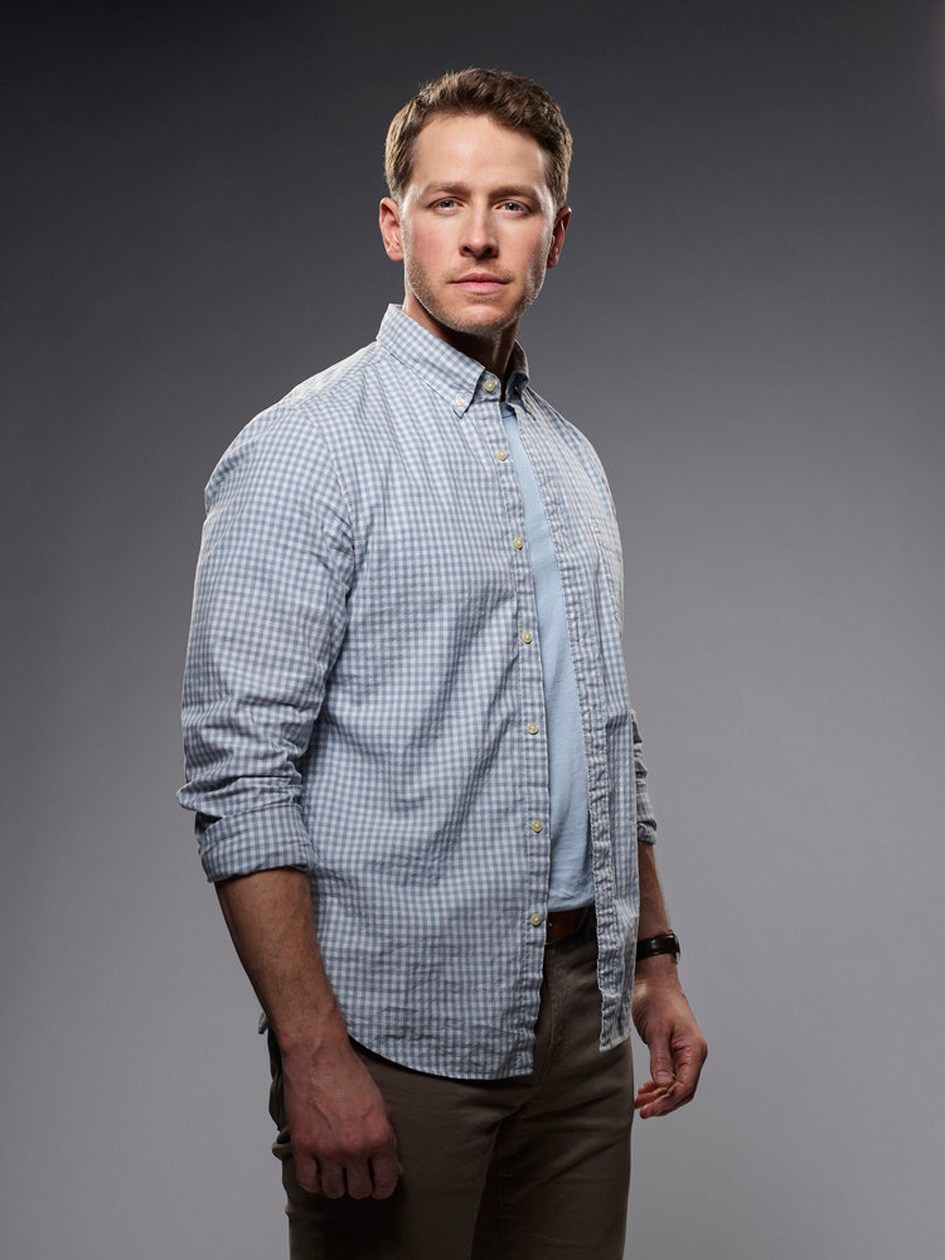 Josh Dallas stars as Ben Stone on NBC's "Manifest," now in its second season. Manifest is an American supernatural drama television series, created by Jeff Rake, that premiered on September 24, 2018, on NBC. The series centers on the passengers and crew of a commercial airliner who suddenly reappear after being presumed dead for more than five years. Ben is a math... END_OF_DOCUMENT_TOKEN_TO_BE_REPLACED

The 40-year-old actor looked dapper while he arrived for his Good Morning America interview in New York City on Tuesday.

Daniel Craig attends The Museum of Modern Art's Screening of Casino Royale at MOMA on March 03, 2020 in New York City.

Sam Heughan attends a Photocall Of Sony Pictures' "Bloodshot" at The London Hotel on March 06, 2020 in West Hollywood, California.